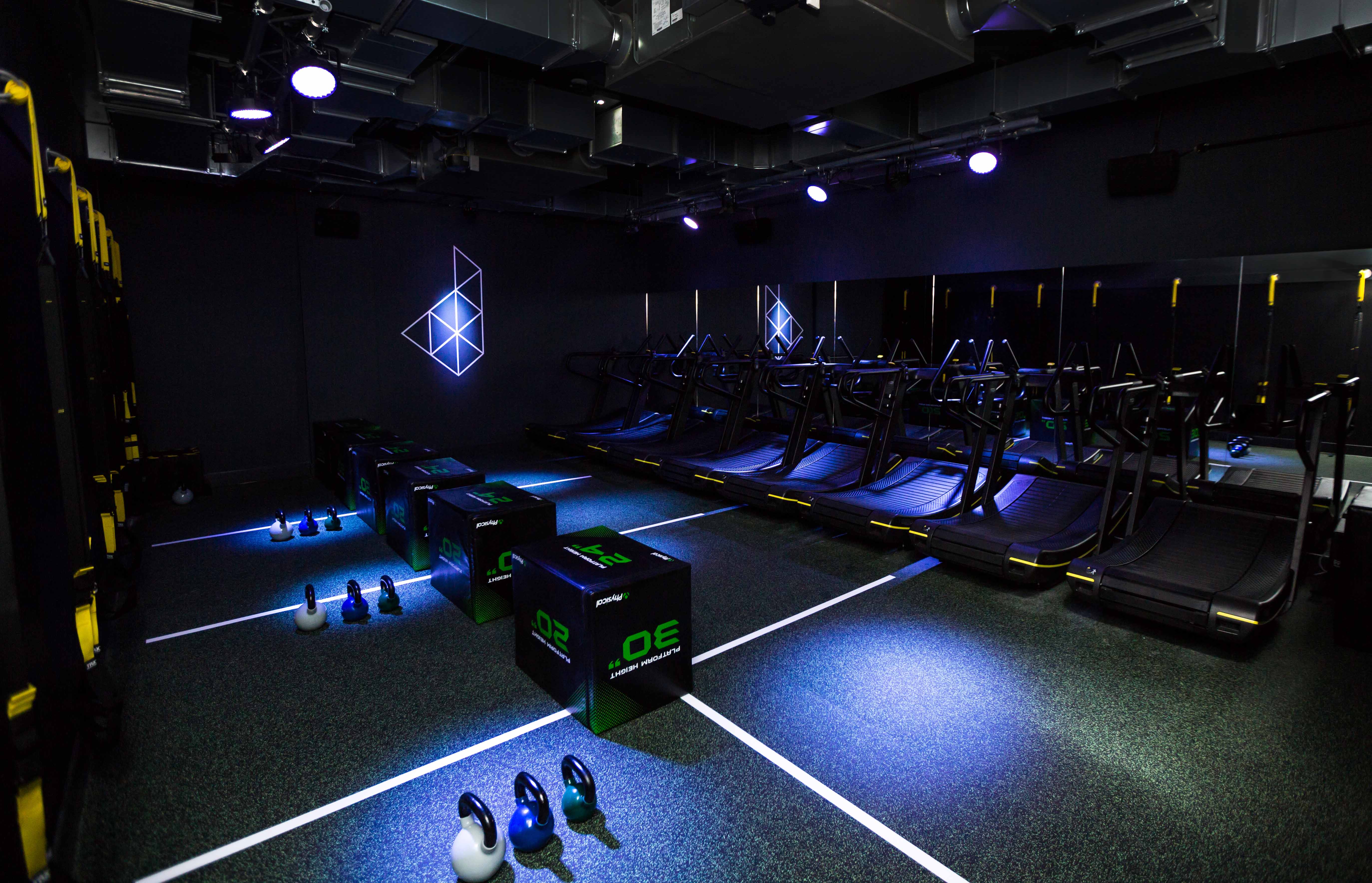 If you’ve been to our Oxford or Blackfriars studios you will have heard about our HIIT programme MATRIX. It’s our Head of Fitness Dan Little’s creation and it’s going down an absolute storm. In this blog, Dan explains the thinking behind THREE, what to expect and how it can make you fitter, leaner and stronger than ever before.

Those of you who’ve seen my social media posts might know that every workout I do has to have a focus. I call it ‘movements with purpose’. It’s so common for people to go to the gym and not actually achieve anything, because, for one reason or another, there’s no purpose to their workout. Perhaps they’re not sure what to be doing, or they just don’t know how to push themselves hard.

You end up in a miserable cycle where you’re not seeing results despite the best intentions, you get disheartened, then eventually you stop going altogether. It doesn’t have to be this way! With a MATRIX class, you get all the benefits of a personal training session but at a fraction of the price and with a group of like-minded people who are all encouraging each other.

MATRIX was created with three specific purposes in mind: running, conditioning and movement. You’ll move between each element several times during the class, depending on the format.

For the running element we’ve got Technogym’s amazing SkillMills. These are unlike a normal treadmill because they’re not powered – the movement of the belt comes from your own legs. It’s an extremely versatile piece of kit, and we’re the first studio in the UK to be using them as part of a group exercise class.

The curve of the belt helps you run with excellent form, encouraging a forefoot strike with an upright posture, and you can add resistance to do other movements such as sled pushes and side steps. You might spend four minutes on a SkillMill in one round, gradually increasing in speed each minute.

TRXs and kettlebells make up the condition element of MATRIX – two more really effective, versatile bits of equipment. This is where we work a specific area, such as the upper body with some TRX pushes and pulls, or the lower body with some kettlebell swings or TRX lunges. You’ll be feeling the burn after a few rounds here!

The instructor will always make sure you have correct form and an appropriate weight of kettlebell.

For the move element you’ll use the plyometric boxes or be on the floor doing bodyweight exercises. We’re talking full-body, fat-torching movements such as bunny hops over the box, jumps onto the box, burpees on the floor or, a personal favourite, pop-ups. After 45 seconds you’ll be puffing!

In between rounds, we get down and dirty with a full minute of another full-body movement, such as burpees, bear walks or even a challenge.

The best things about MATRIX are its effectiveness – after all you’re training your cardio system (both aerobic and anaerobic), increasing strength/condition and improving your functional movement all in one class – and its variedness – you’ll never get two classes exactly the same.

So that’s the gist of it – high-intensity work, using functional movements that are constantly varied and interspersed with rest, keeping you motivated and helping you get in great shape. You’ll be fitter, stronger and enjoy better range of movement after only a few sessions.

Now come and find out for yourself. 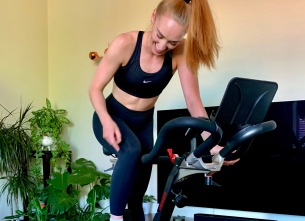 WHY CYCLE AT HOME?

Looking into upgrading your at home workout but wondering if it’s the best fit for your lifestyle right now? 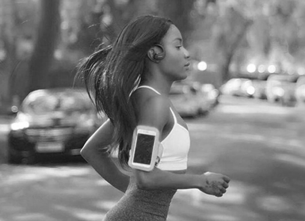 ARE YOU READY TO RUN WITH US?

Whether you’re new to running or are increasing your distance - we’ve got something for you!

What is Rhythm? Headed up by our co-heads Ciaràn & Rachele, we take a deeper look into the concept of Rhythm, the team, the language/technical side of it, the benefits, the community and of course, the journey.