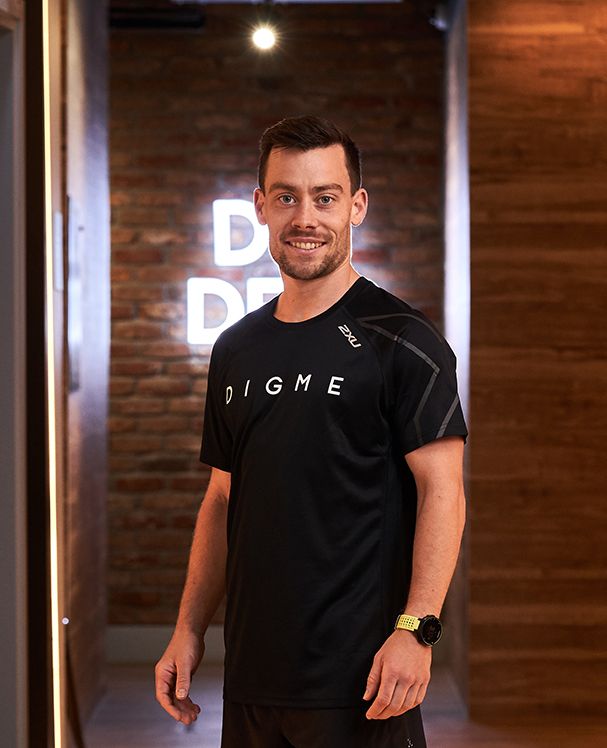 General Manager of Digme Oxford, Gareth lives and breathes being active, and was the third British male in his age group at the Ironman World Championship in Hawaii in 2016. He won the Tenby Marathon in 2015 and then turned his attention to triathlon. In July 2017 he set an Ironman PB at Challenge Roth - an amazing achievement! His RIDE and MATRIX classes are all about performance and power. If you are interested in all things FTP, want to max out on Spivi points and improve your endurance, his RIDE classes are for you. Gareth's MATRIX classes will test your cardio endurance, power and agility. Check out his music on Spotify - Gareth Petts.

NEXT CLASS WITH GARETH P.