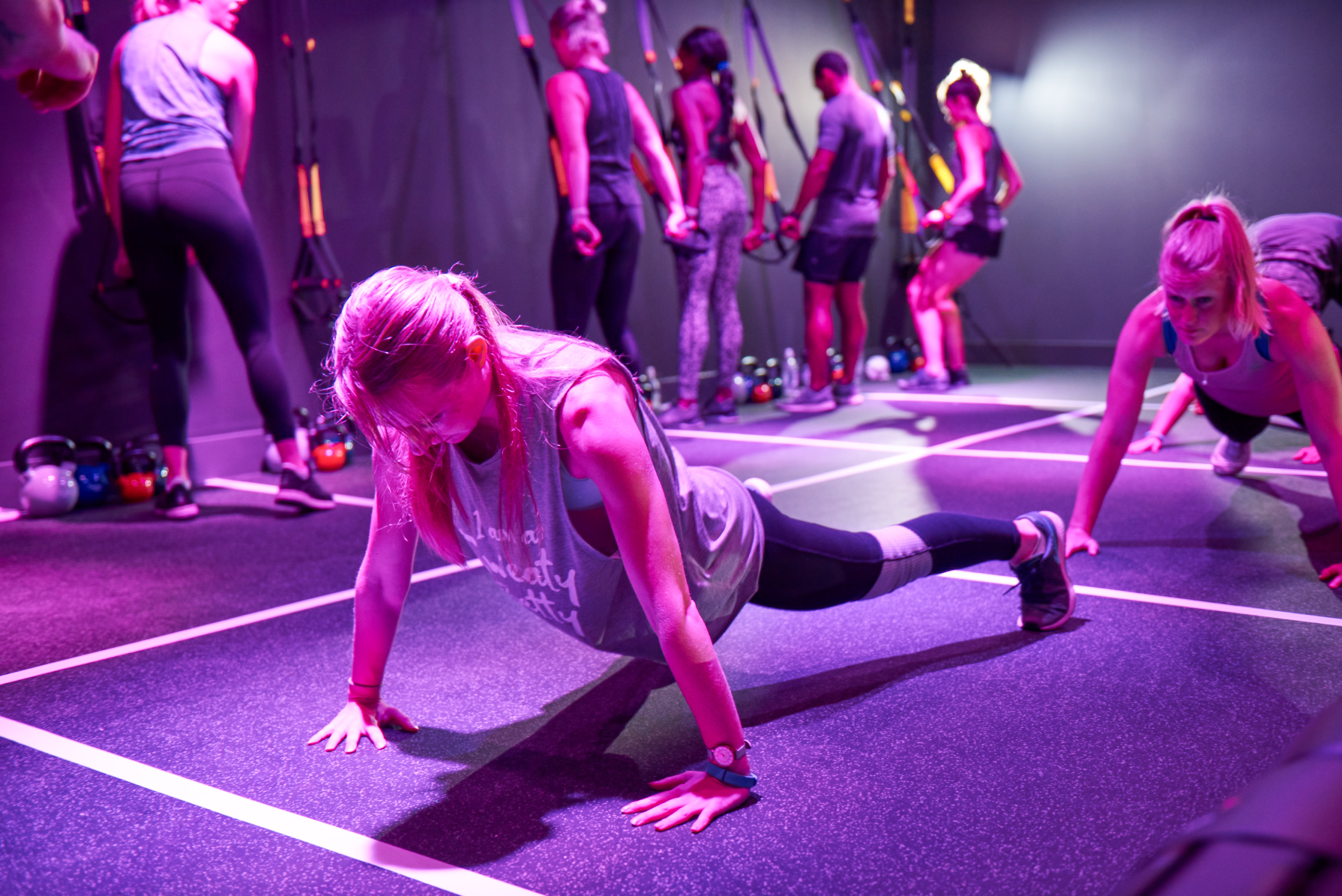 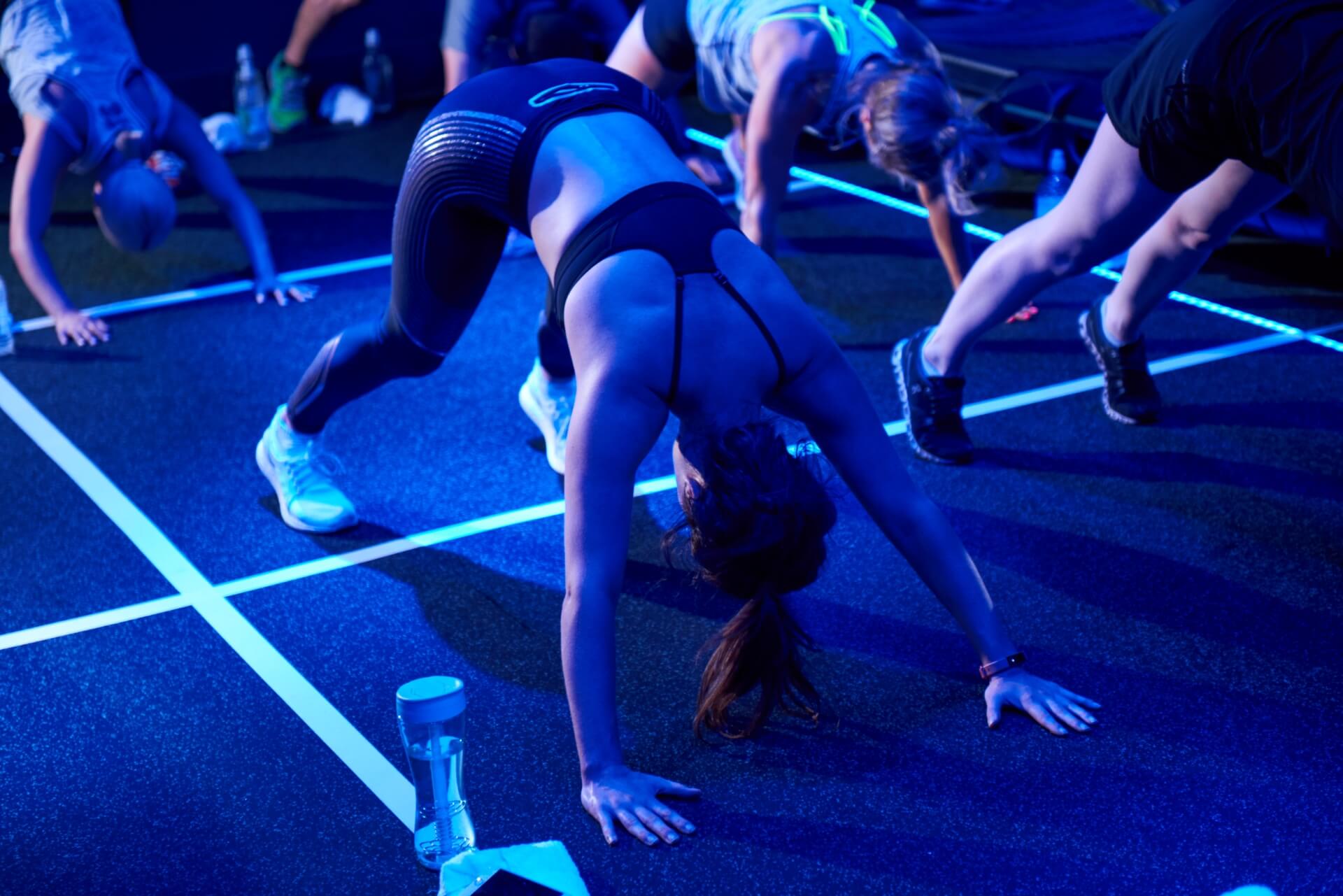 By Dan Little, Head of Fitness

I read a great article the other day about the need to move like we did when we were kids and it resonated as it pretty much summed up everything we’re trying to do with our HIIT programme MATRIX.

The article referred to a recent study which found that if you have a sedentary lifestyle – in other words you spend most of the day sat down – traditional workouts are not undoing the ill effects.

How familiar is the following scenario? You get in the car to go to work, you sit at your desk for the vast majority of the day, you drive home again and you go for a run before sitting down to eat dinner followed by the rest of the evening on the sofa.

The entire day your body has moved in one plane of motion. It’s what is known as the sagittal plane – referring to anything that is forwards or backwards.

The other two anatomical planes of movement are often forgotten, or done very rarely:

Transverse – rotational movements, such as cable wood chops or the 360 movements many of you will know from MATRIX.

MATRIX, which we run in our Blackfriars and Oxford studios, is built on three pillars: running, conditioning and movement. The last of those is all about moving in ways we’re not necessarily used to in adult life, incorporating those two often neglected planes. We focus on opening up the body and mobilising notoriously tight areas like the shoulders and the hips. 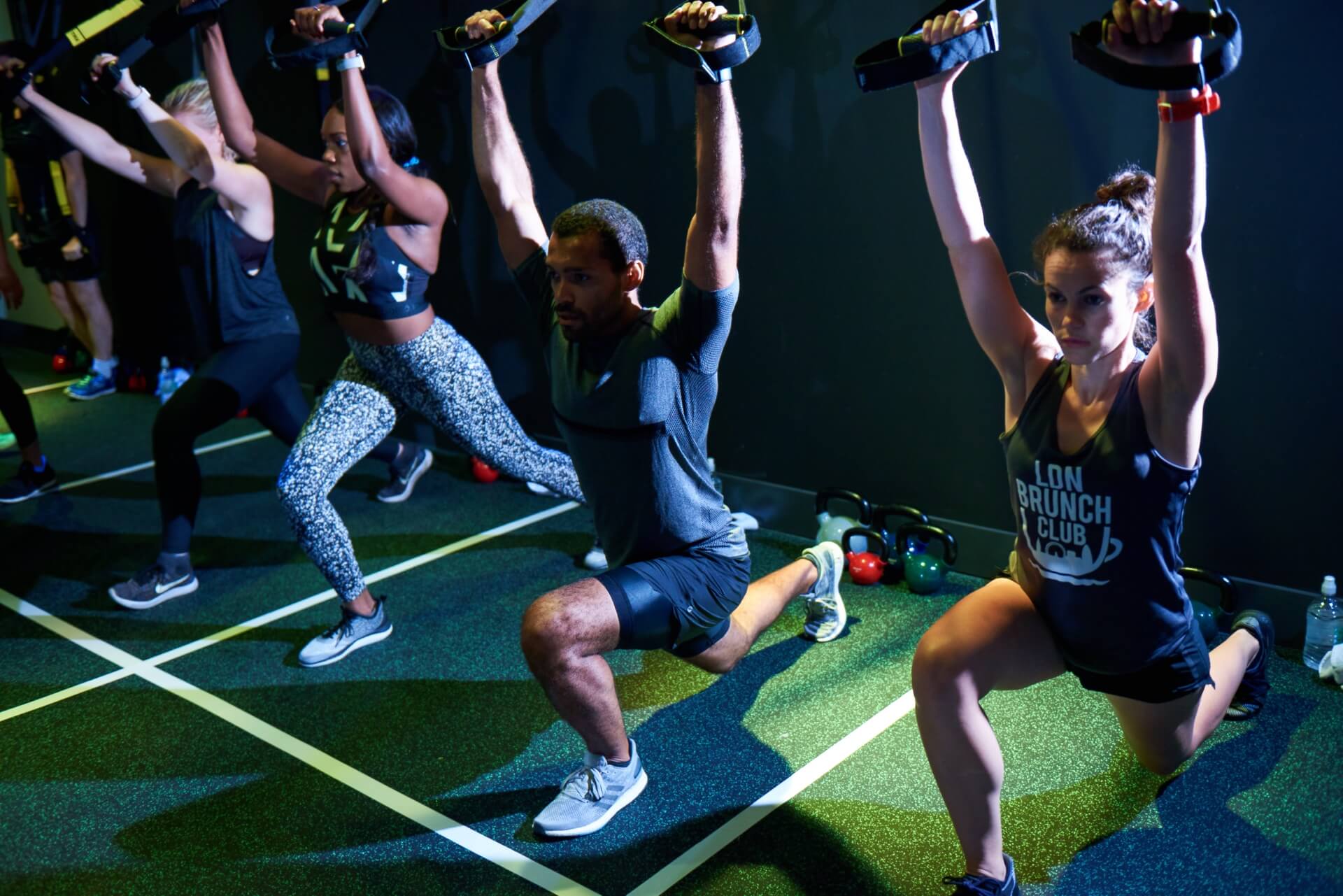 These joints suffer the most from hours of sitting, so it’s incredibly important to get them moving in as many ways as you can. If you don’t, even if you are not already suffering from aches and pains, you most likely will in future. You’re a ticking time bomb.

It’s not all doom and gloom though. Fortunately there are some simple steps you can take or small changes you can make to your everyday life which will quickly make a big difference.

Try to move through all three planes of movement every day in one way or another. From a practical standpoint, that means squatting, rolling, crawling, jumping, climbing and swimming.

Those are the basics. It can be as simple as spending ten minutes moving in and out of a full squat while you’re watching television each evening, or substituting one run a week for a 30-minute swim instead.

To progress from that, find a fitness facility which places importance on mobility and functional movement in their exercise programmes. That’s where Digme comes in!

You’ll see in MATRIX we use lots of movements and also cover the seven primal movement patterns – squat, lunge, bend, twist, push pull and move – in every class. MATRIX will not only improve your overall fitness and make you stronger, but will get you moving through the three planes of motion, resulting in improved mobility.

We need to rediscover the freedom and joy of movement. It’s liberating and your body will thank you, too. 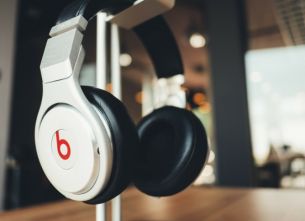